Control
Control, it seems, may be the most fashioned accomplice to photography. Consider both the camera and the photograph; each is a product of, and for, control. Alongside this, as the work here may demonstrate, that which the camera points towards, the subject matter of the photograph itself, can also be a telling compatriot to mechanisms of control.

What part does the photograph play in bearing witness to the world? The photograph is a magnificent tool; it may re-present the world in a number of different guises. Opinion can be given, formed, suggested or ignored by the photograph, and that photograph can, in turn, have great control over our perceptions as a viewer. Our world is edited and placed before us as photographs. Our response to this world can only be a reflection of our own analysis, judgment and understanding.

The images that we see here as part of the Control project serve as mediators between our own experience of control, and anotherʼs understanding of sociological, political, architectural, technical, urban or rural control mechanisms.
Sian Gouldstone, 2011

This exhibition was originally shown at Look11, Liverpool International
Photography Festival in June 2011. The project was made possible
thanks to Redeye, the Photography Network, and was mentored
throughout by Dewi Lewis.

Setting up the Control exhibition at Oxford House in London 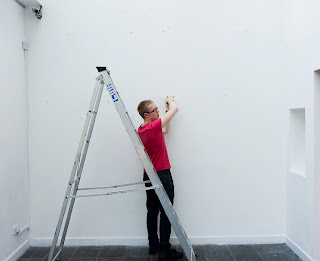 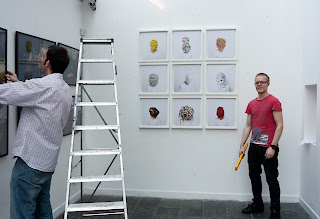 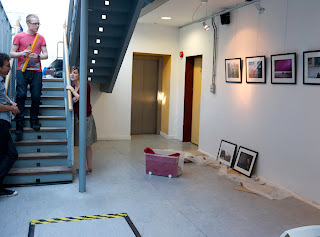 We had time for a good chat too ;) 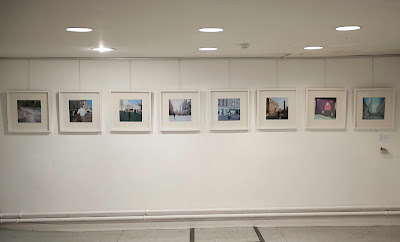 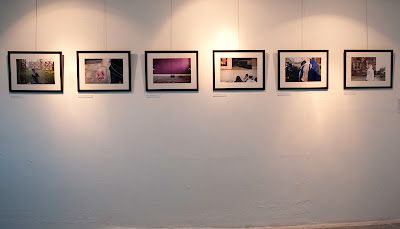 IN BETWEEN DAYS - Gemma Thorpe 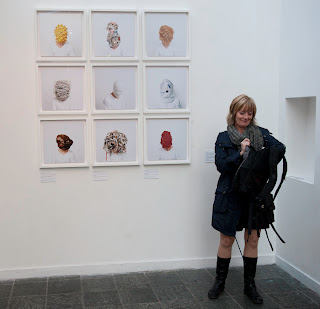 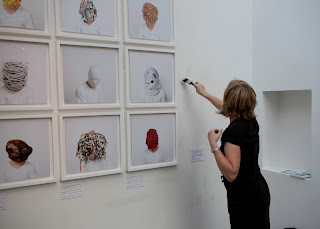 
Pictures from the Private view 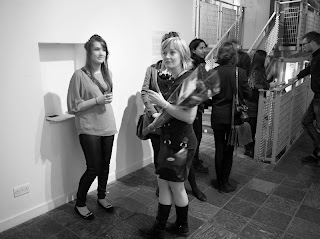 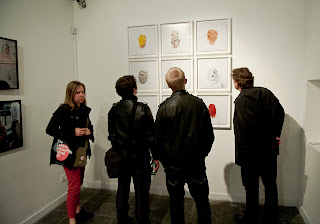 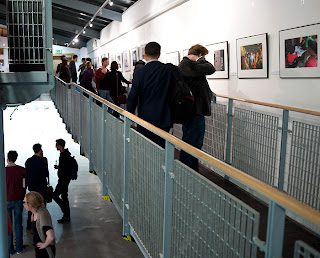 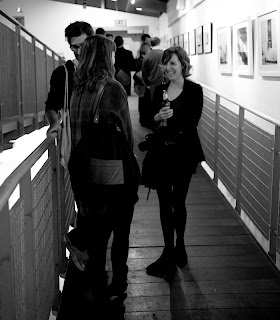 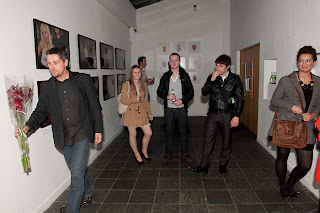 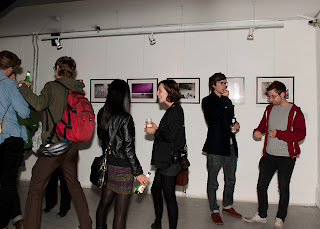 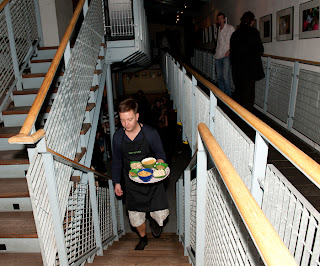 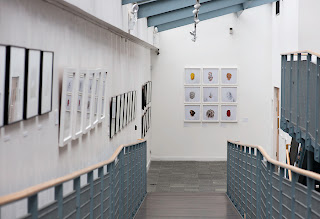 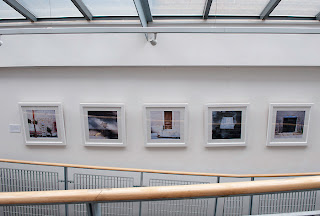 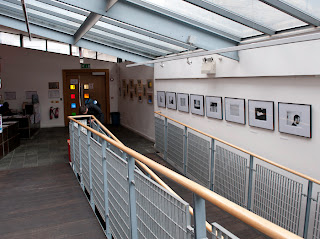 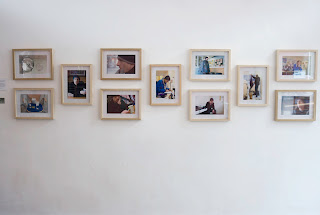 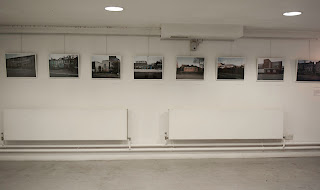 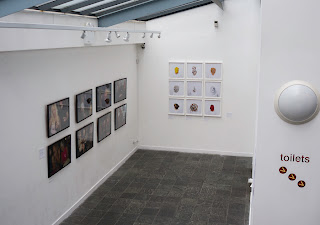